We are a Walchwil-based association/aid organisation that helps the poorest, namely children in Tanzania. We support 11 orphanages/children's homes and schools with over 900 children.

Selin Birrer is a prospective midwife and did her internship in a hospital in Tanzania for three months. She is a member of our association "Tanzania smiles" and tells us about her experiences and impressions.

Life and death in front of her eyes as a midwife

Life and death. They are close to each other in the infant ward of the Kilimanjaro Christian Medical Center in Tanzania. Some 6300 kilometres as the crow flies from home. "My accommodation is on a small farm, 400 metres from the Ndoro waterfalls," says Selin Birrer. Next to the neighbour's flock of chickens and the children on the nearby football field, the lifeline that makes avocado crops, banana trees and coffee bushes blossom sets the tone. This in a country where more than half of the population lacks the most basic necessities and therefore the very start of life can be the end.

The 23-year-old prospective midwife could guess what she was getting into when she and her fellow student Rahel Schmid applied for a three-month internship at the Kilimanjaro Christian Medical Centre as part of their training. They had read several testimonials from previous students describing the conditions in the African centre hospital. "And yet we literally came into the world in the maternity ward," says Selin Birrer. A mouse in the birthing room, a bird that flew into the maternity ward through non-existent glass windows or hundreds of bees buzzing around the hospital corridors during the night shift - the two Swiss women had to get used to that. Just like taking care of a woman with an incipient urge to press in the light of a torch because the power had failed again. Faith plays an important role in everyday hospital life. "Whether after a report, before an operation or during a break. There is a lot of praying, asking for strength and help from God."

Selin Birrer describes the conditions in the hospital as "lacking in all areas". Instead of a room with 15 beds, many of the new mothers find themselves in the corridor. Bed to bed. One beaming with joy with a healthy baby in her arms, the other right next door inconsolable over the loss of her newborn. Where life should be pulsating, death is omnipresent. In Switzerland, 4 out of 1000 children die by the age of five. In Tanzania it is 50 children. Bare figures that literally took on faces for Selin Birrer in neonatology. In this special ward, babies born prematurely or with malformations such as cleft lips, heart defects or open backs are treated. In the last few months, every third child admitted here died. This is all the sadder because most of them could have been helped with the cutting-edge technology available in Europe. But even what is available is sometimes not used because the staff lack the necessary expertise. 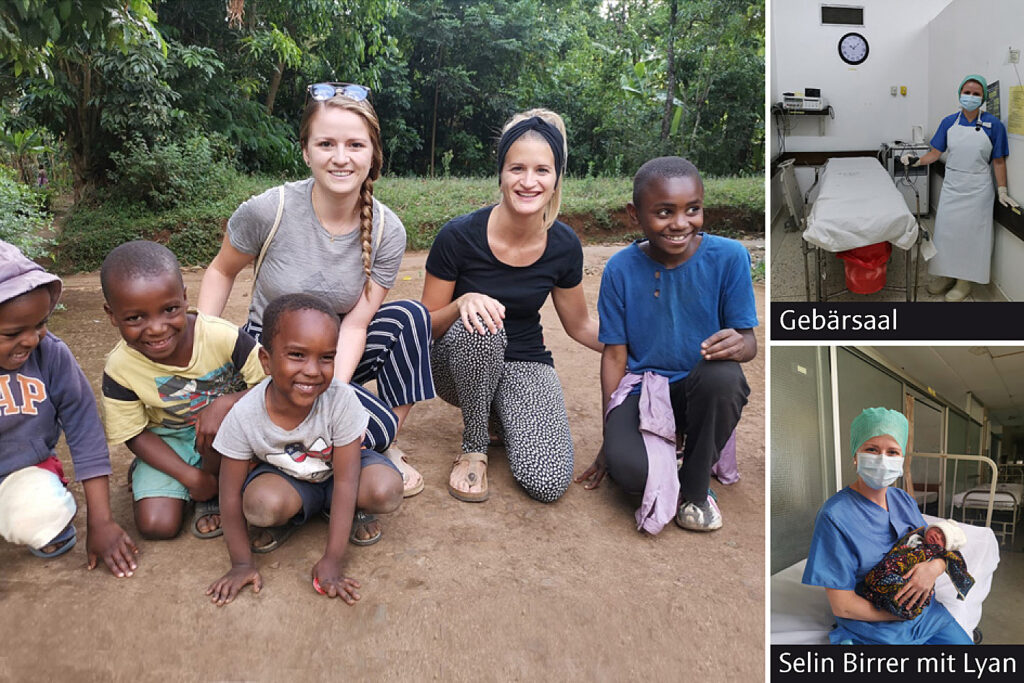 With nappy or naked in bed - a question of money

In Tanzania, very few families have health insurance - the necessary finances are lacking. "Sometimes there is not enough money for a nappy. Then the baby is put in the cot naked," says Selin Birrer. Money plays a role in everyday hospital life right up to the end. A mother is only allowed to leave the hospital when all the bills have been paid. "It's nonsensical, because every additional day costs money and brings the family concerned to the brink of extinction," says the trainee midwife and adds: "You wanted to know what makes the daily routine in a maternity ward in Tanzania different from that in Switzerland? To cut a long story short: Apart from the actual birth process, pretty much everything."

Small gestures and a great feeling of happiness

The unsuccessful resuscitation of a baby? "Unfortunately experienced several times," says Selin Birrer and adds after a long pause: "I have never been so close to death in my entire life." She makes no secret of the fact that this gives her trouble. But she has never regretted her internship abroad. If only because she was able to give a mother a knitted cap or bodysuit, for example, or put a music box in the bed of a sick newborn. Donations she had collected in Switzerland were gratefully accepted at the Kilimanjaro Christian Medical Center. "But the greatest feeling of happiness for me is every healthy baby that I was able to help into the world," says Selin Birrer. One of the babies she has taken to her heart is little Timael. At the mother's request, she and her colleague Rahel Schmid were allowed to name the "strapping little fellow" themselves. 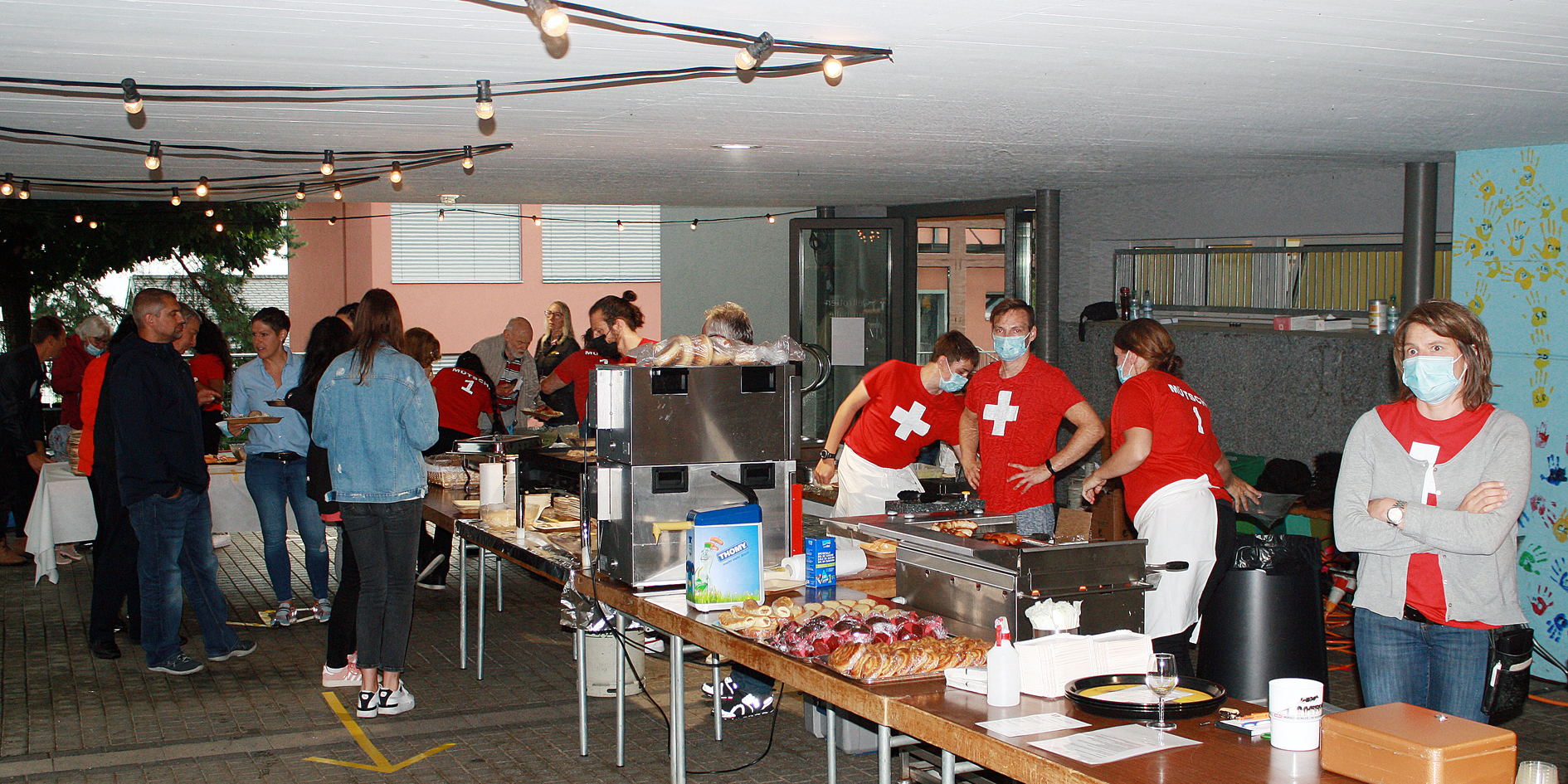 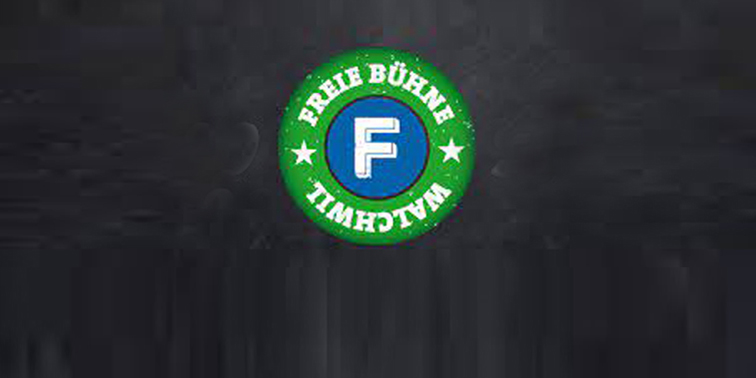 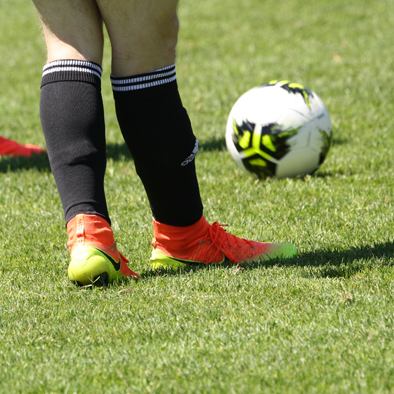 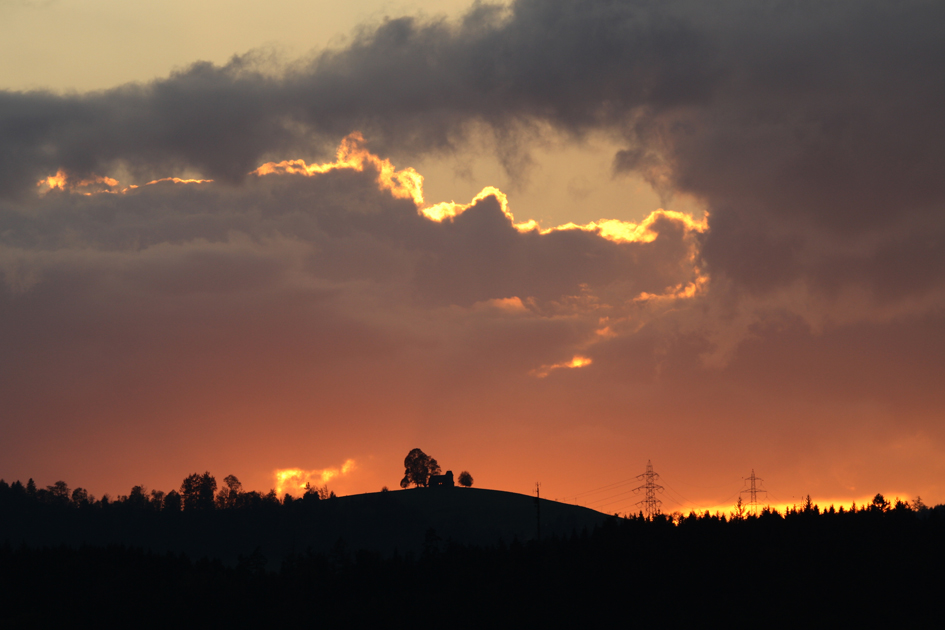 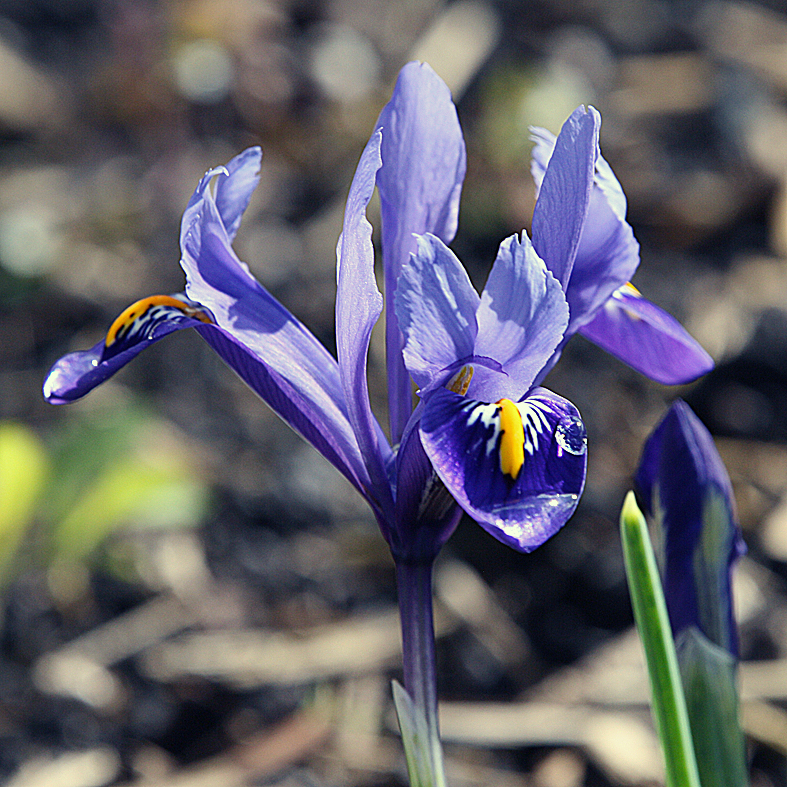 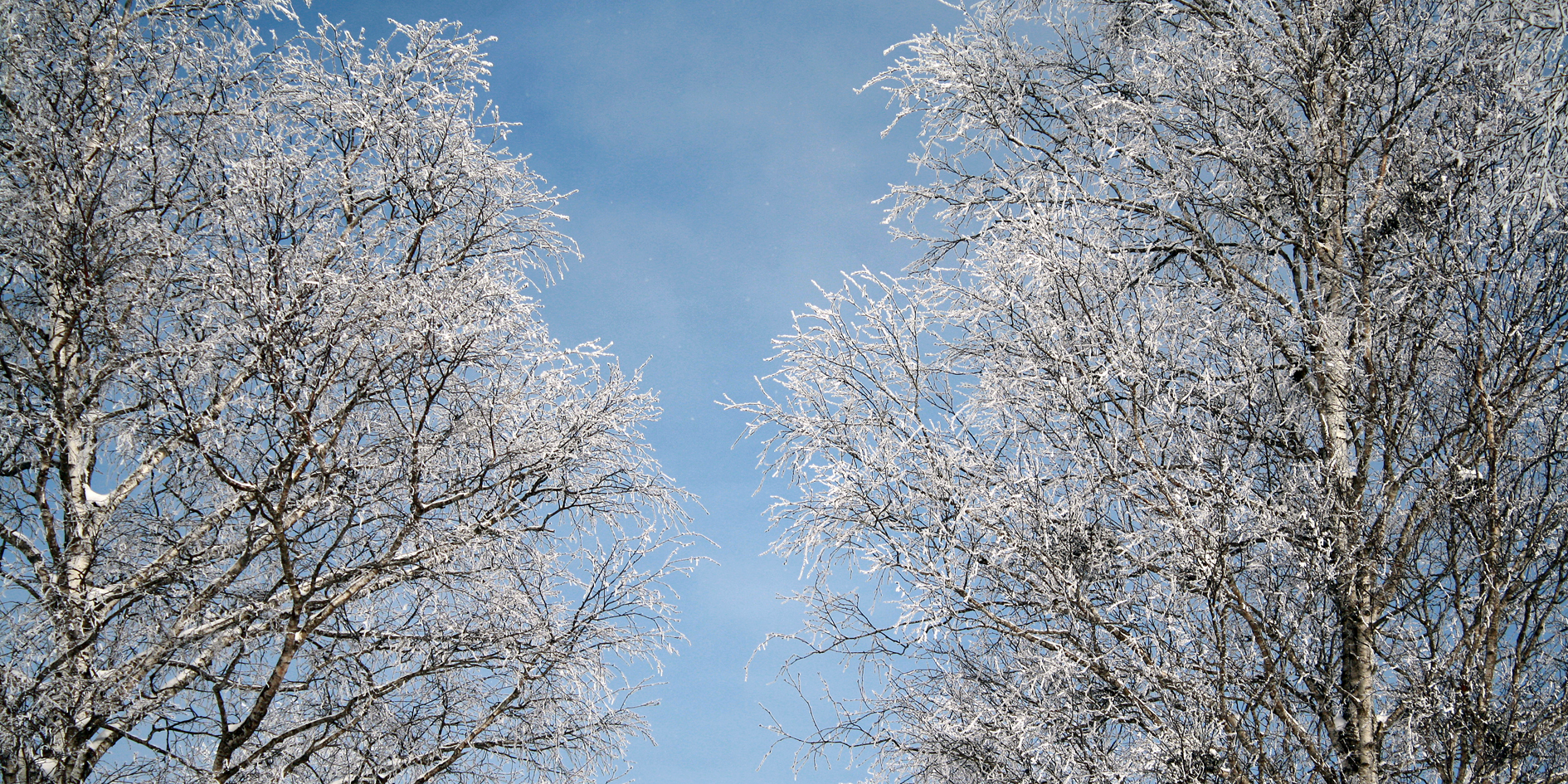